Effective Public Relations and Succeeding with Plan B: A Case Study 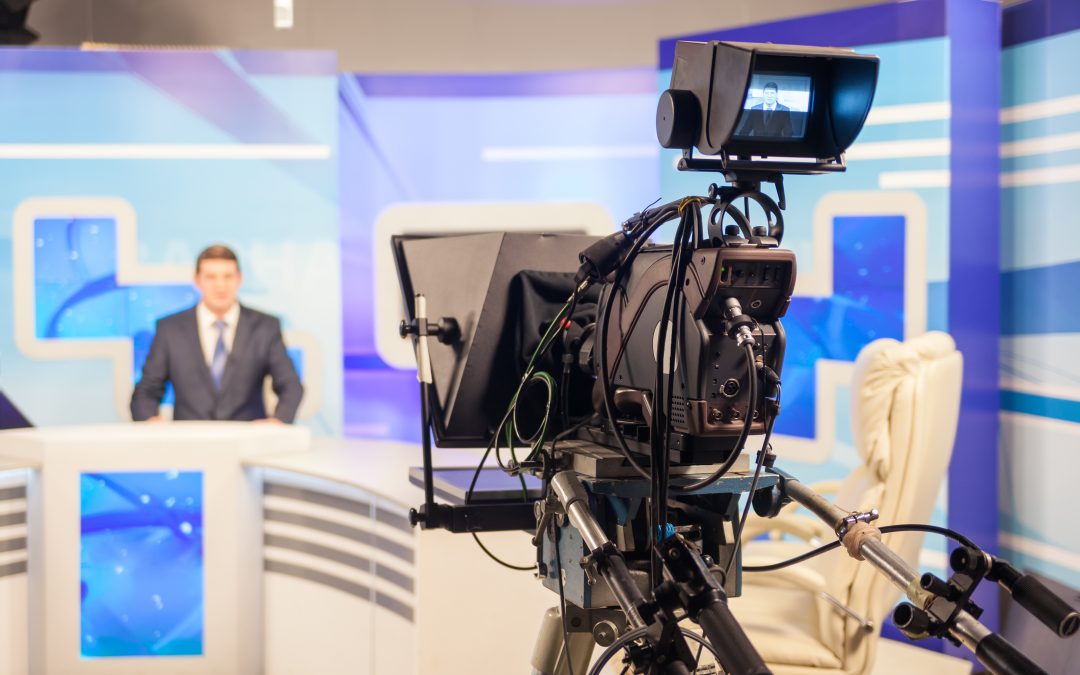 In an effective public relations campaign – like so many things in business – preparation is a crucial part of success. Making sure you’ve got a timely, engaging, and compelling message. Ensuring you’ve clearly identified and understood the needs of your audience. Choosing the best platform from which to reach your audience. And setting up a schedule and timeline for content distribution and audience follow up.

It also helps to have a Plan B and alternative wish list of contacts and media sources from which you can “roll the dice” in hopes of landing a bigger opportunity or discovering an outlet you didn’t know existed. Because you never know when you may get “lucky” and encounter unexpected success. As they say, “The harder (and I might add more creative) you work, the luckier you get.”

Last year one of our clients enjoyed some unforeseen success when we ventured off the beaten path and tried something new with his new book launch. Here’s how it transpired:

THE SCENARIO: Monday morning, May 15

ThinkWell has been fortunate enough to work with a client who not only has an amazing life-and-near-death-and-how-I-overcame-it-all-to-live-a-better-life story, but he’s also co-written a best-selling book chronicling the events of his incredible adventure. His book was well received in the UK, reaching the top ten on numerous best-selling lists, and it was to be introduced to the US market in mid-May 2017.

This was a great opportunity for our client, and we wanted to work with his publisher to get as much additional PR and awareness as we could generate, especially in the southwest area of the country where our client lives. After brainstorming, reviewing our existing media channels, giving our contact lists a look-over, and writing some pitch letters, we launched a public relations campaign on the morning the book was released.

Once you’ve conducted several public relations campaigns and streamlined your process into your own well-tuned system (though they all have their own unique feel), you realize that after the initial blitz, there can often be a time of watching and waiting for responses. This is probably the best time for pursuing alternative ideas and engaging in out-of-the-box thinking.

So I started devising a Plan B. What other sources had we not considered? What online – and offline – channels did we overlook? In a perfect world, what audiences would we like to reach? So I started an online search of local, TV network affiliates for interview opportunities – how cool would that be? – and it wasn’t long until I found a local TV anchor who had his own prime time, special interest segment that was run on weekends. It looked like a great fit for our client’s story, so I located the anchor’s email address, wrote a quick pitch, and fired it off.

It didn’t’ take long – about six hours – until I received a response from the anchor who was not only interested in our client’s story, he wanted to schedule an interview as soon as possible, preferably later in the same week. Wow! That’s a pretty quick response from such a prominent anchor, show, and network.

This was not only a great contact with a large-scale platform and huge audience, he also seemed to really “get” the power of the story and wanted to move quickly on this opportunity. Ah, the miracle of modern technology. So I immediately emailed him back and told him I’d get with our client and check on his availability and then contact him the next day to set up an interview that week. I’ll have to admit it all seemed a little too easy.

The next morning, I emailed the TV anchor with a date and time that would work best for our client within the scheduled taping hours we were given. We picked Thursday morning which was ideal for our client’s busy speaking schedule and which would also accommodate his physical needs: he is wheel-chair bound due to the injuries incurred as a part of his miraculous story.

Before I had a chance to report the media opportunity to our staff – literally in a staff meeting – the anchor called to say that an upcoming, nationally prominent golf tournament was being held in the area that week which would prohibit the interview at our scheduled time. He was apologetic and had just forgotten. Knowing from experience how this could easily be postponed from one day to two weeks to never, I asked the anchor if we there was any way we could keep our scheduled time due to our client’s extremely busy schedule. Graciously and fortunately, the anchor agreed to keep our original time.

The next day I sent the anchor all the press releases, pictures, online links, website addresses, and anything else I could think of that would help him better understand and communicate our client’s story.

It is my belief that the more you provide the media with comprehensive, quality, and compelling content, the more you help them do their job and keep the focus on the areas which you feel are the most critical and appealing to the audience. Reporters see several stories a week and can’t possibly have the insight and knowledge that those who are closer to the story can provide.

All the preparation paid off because when the time came to film the interview, the anchor was knew exactly what he needed to know in order to understand not only the unique character of our client but also the key elements of his fantastic story.

It goes without saying that the anchor was the highest quality professional, was fully engaged in the interview, and made the best of the opportunity. Because we had provided so much information about our client and his story, the anchor used most of the content we provided as key talking points for the interview. Because we did our homework, the anchor didn’t have to do as much on his own, and everyone benefitted. The interview could not have gone better.

In the week leading up to the actual airing of the interview I kept in contact with the anchor and sent him several more pictures as visual support material for the interview. I had also taken pictures in the studio during the taping, which we posted on our social media channels to alert people of the upcoming event and its air times.

SHOWTIME: Sunday, May 28 and Saturday, June 4

The interviews aired as scheduled on a Sunday prime time and Saturday morning time slot. We posted social media alerts on the days that the interviews were aired and also followed up to announce the success of the interview. Of course, you never know what kind and amount of responses you’re going to receive from any public relations event. So we were eager to hear what people thought.

I learned a valuable lesson from our little, off-the-beaten-path venture. It’s essential that you work hard at creating a solid Plan A. Do your research. Know your media outlets. Continually work on enlarging your contact base. Craft a compelling message. Work the plan. And follow up.

But you also need to create and ambitious and innovative Plan B. Try some alternative sources. Think outside the box. Imagine what other outlets you can engage with your message. Let your creativity and imagination drive your plan, not the limitations of your budget and current processes and protocols. You’ll find you’ll make your own “luck.”

Incidentally, it was about two weeks later that we were contacted by a sizable service club in the Dallas/Fort Worth area who wanted to book our client as the luncheon keynote speaker to launch their new calendar year. It was a paid speaking engagement and book signing, initiated from someone in their club who had seen the televised interview. A wonderful opportunity for everyone.

I guess we were just lucky.