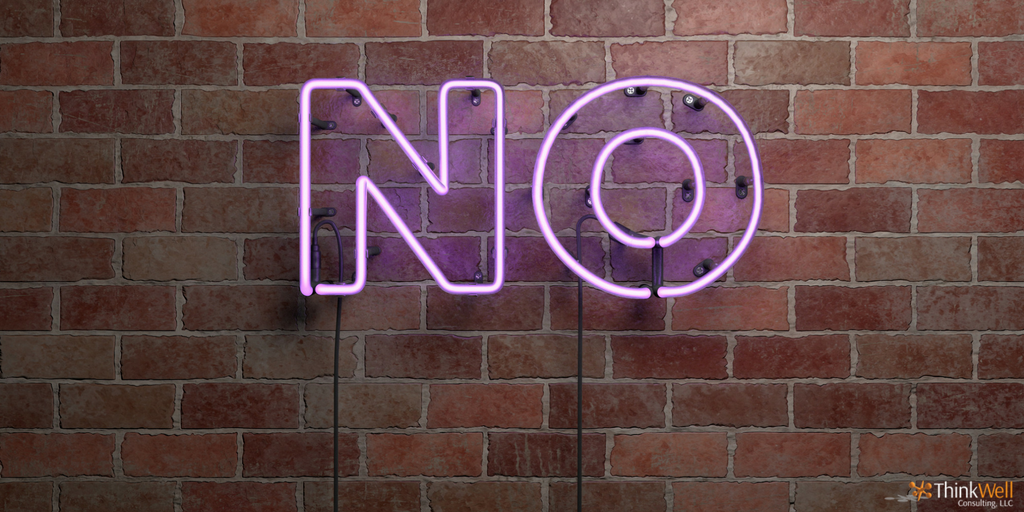 All of the successful, business-minded people I’ve ever encountered all share a common trait: they believe the word ‘no’ is just a rung on the ladder to ‘yes.’ I once worked for a person who not only embraced the word ‘no, ’ he had it framed on his wall. And if that wasn’t bizarre enough, it was in embroidered in needlepoint, nicely framed and hung beside his desk. The complete work read, “What part of NO do you not understand?”

I must admit, the first time I read it I didn’t think much of it until I realized this was my new boss’ catch-phrase. As it turned out, he said it so often, someone embroidered it into a sign that he proudly hung on his wall.

It’s one thing to fight through the word ‘No. ’ It’s entirely different to put your best ideas into a memo only to have it returned to you with your boss’ hand-written, red inked writing saying, “What part of NO do you not understand?” Yes…red ink and the most jagged letters you’d ever seen. It was like you could hear him yelling at you as you read it.

In the days before emails, office memos went back and forth and his retorts had a way of cutting you down, even when he wasn’t in the room. That’s how I discovered this valuable lesson that has stayed with my entire career: “It takes an ass to be an ass to someone’s face.”

One day, despite his angry writing, I held my ground because I genuinely believed my idea had merit. I waited outside his office, sheepishly walked in and presented my case, only to hear him say…”Okay.” I quickly walked past his embroidered wall art and proudly dashed back to my desk. A week later, I tried it again. This time he held his position, but we had a respectful and civil discussion. It felt good.

Then I began to make it a habit. My standard operating procedure was to wait until the end of the day and then go through his memos all at once. Soon, the red-inked, angry writing was replaced with one of two phrases: “Approved” or “Come see me.” That’s when I truly learned the value of working face to face with colleagues and bosses.

In today’s age of internet trolls, cyber-bullying, forum flaming, and the like – it’s more important than ever to remember that people do business with people. Meet face to face when you can. Shake hands. Break bread. Build a rapport. Forge relationships, and always be mindful that it takes no effort to be an anonymous jerk sitting behind a computer. Challenge those types by meeting them in person. It’s the best approach for a better outcome and, usually, a better relationship.

BUILD UP YOUR TEAM, BOOST MORALE

We believe that focusing on strengths is the best approach to boost your team’s morale and to grow the potential of your current and future leaders.

Building a strengths-based culture means developing your employees based on their natural talents.

Imagine if you could spend the majority of your day focusing on your strengths and talents. 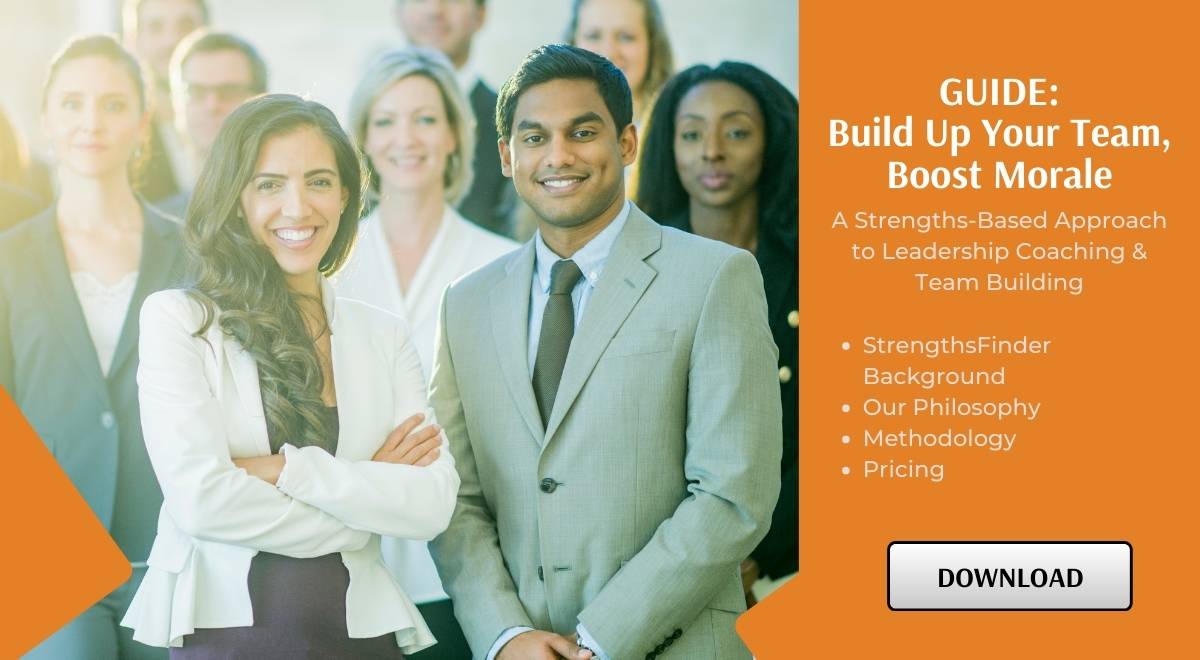 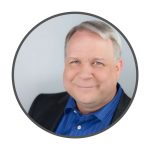 Daniel Nix is a co-founder of ThinkWell Consulting, LLC. Daniel writes about culture, human capital, and change. Daniel believes that the growth of content, social media, digital, and AI, makes now the most exciting time to be in business and that individuals who harness these tools can be more powerful than ever.